The Armed Forces of Nigeria today interred the late Chief of Army Staff (COAS), Lieutenant General Ibrahim Attahiru and ten other personnel who lost their lives in an air crash which occurred on Friday 21 May 2021 at the Kaduna International Airport resulting from inclement  weather on 21 May 2021.

Others were Flight Lieutenants TO Asaniyi and AA Olufade. The remains of late Sergeant Umar, Sgt Adesina and Aircraft-man Oyedepo were also committed to mother earth.

Speaking at the funeral, President Muhammadu Buhari showered encomium on the Late COAS and other officers and men for their dedication and commitment to national security.  He said Lt Gen Attahiru was a source of inspiration to both officers and soldiers of the Nigeria Army (NA).

The President who was represented by the Minister of Defence, Maj Gen Bashir Magashi (rtd), explained further that today is indeed a trying moment for the NA and the AFN. President Buhari averred that the sacrifices of the personnel to their fatherland would always be remembered.

He further noted that the late Gen Attahiru is an icon of professionalism, bravery and a discipline senior officer who led the NA from the front.

This virtues, the President said is worthy of emulation by officers and men of the AFN. He then condoled the families of the fallen heroes and assured them of the Federal Government’s support.

The Chief of Defence Staff (CDS), General Lucky Irabor, described the oath of allegiance to service in the Armed Forces of Nigeria (AFN) as love for the nation.

The CDS further described the Late Lt Gen Attahiru as gallant, ebullient and energetic senior officer, who is patriotic and loyal to the unity, security, stability and well-being of the nation.

He also eulogized the fallen heroes for their patriotism and zeal while noting that their sacrifices would never be in vain.

According to Gen Irabor, “as we mourn, I remember with a deep sense of pride the life and time of an accomplished General, a reliable professional and a dependable colleague”.

The CDS recalled his personal experience with the late Lt Gen at Nigerian Army Training and Doctrine Command, where they both shared   thoughts on advancing the AFN and the Nigerian Army in particular.

He further noted that the late COAS had a distinguished career having commanded with distinction at the tactical, operational and strategic levels of military engagement in the NA.

On the current insecurity facing the nation, the Defence Chief noted that the AFN remains undaunted as he said the war against insecurity must be won.

He commiserated with the families of the departed compatriots, assuring them of the commitment of the AFN towards their welfare and well-being. 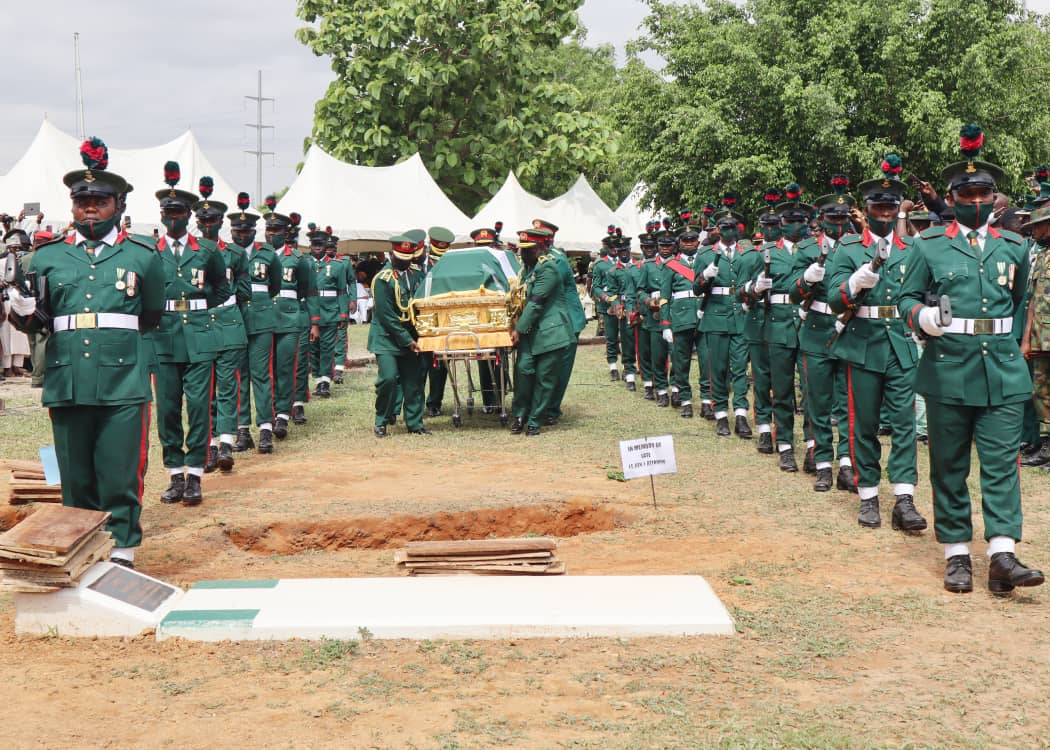 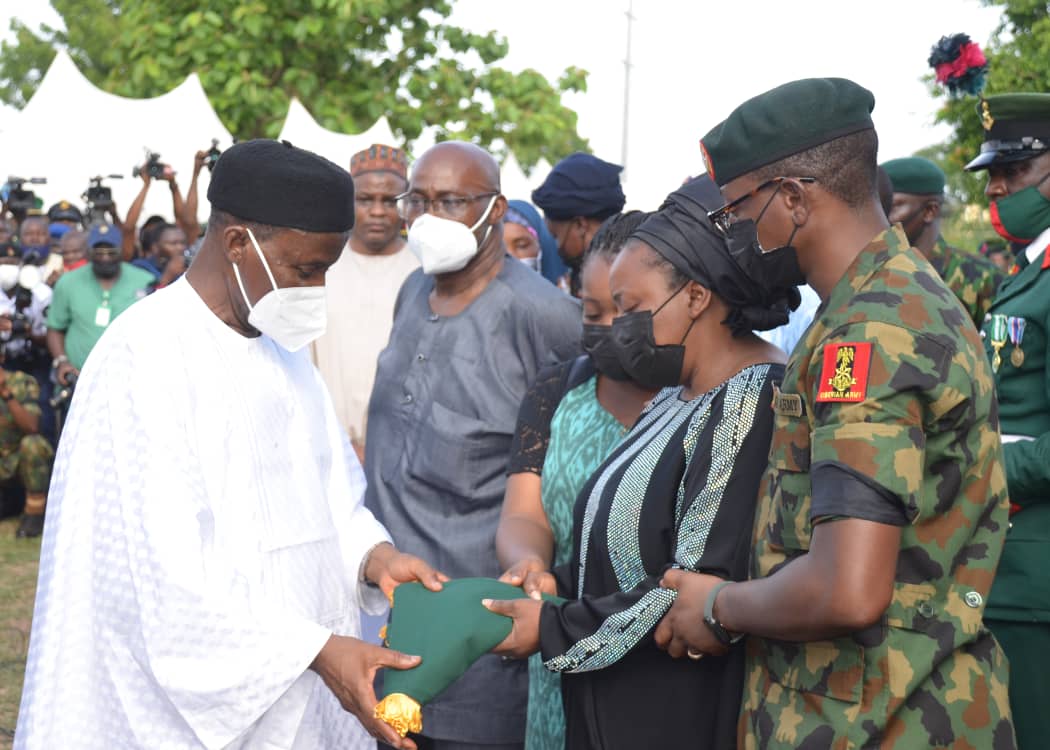 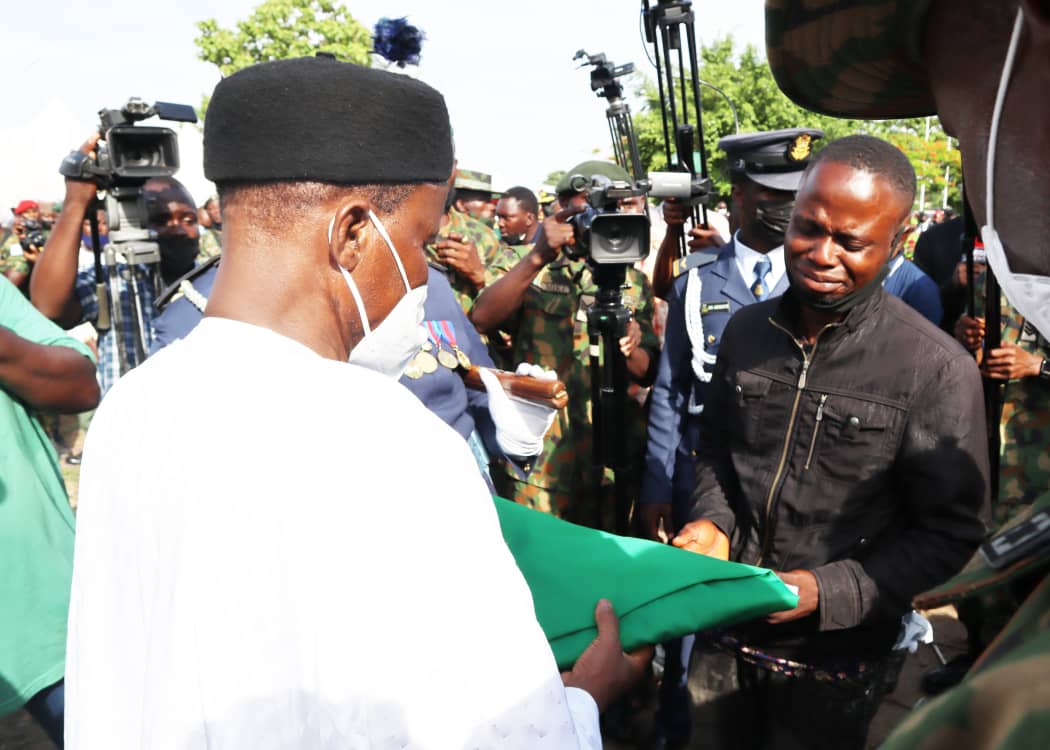 Contrary to rumour making the rounds that the founder of Victorious Army Ministry International Church, the late Apostle Joseph Dominic…

NLC pledges to assist NUJ in the struggle for better welfare